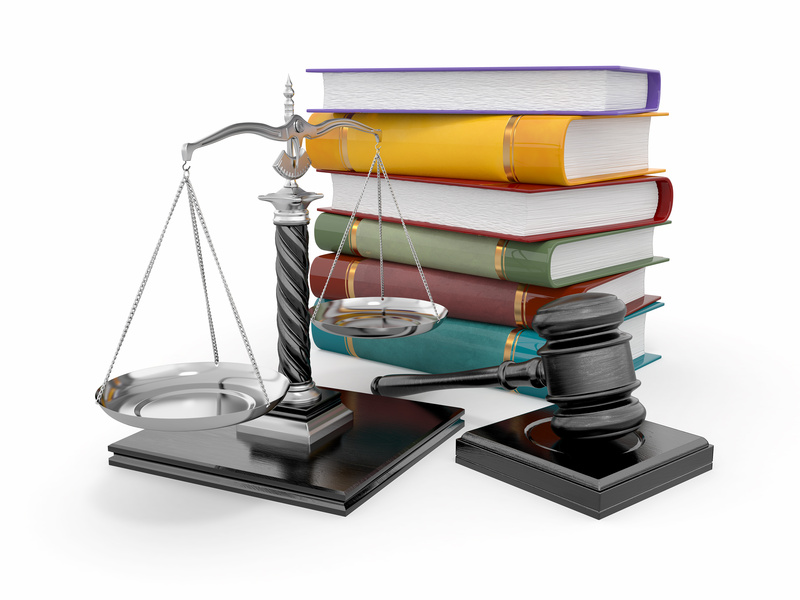 Divorcing couples are surprising family and divorce courts with bitter custody battles. The custody battles, however, are not over children. A growing number of couples cannot agree who gets the pets, or whether ex-partners should be able to continue visiting them. “Nearly a quarter [of family law attorneys] said they had noticed an increase in custody issues of pets,” The Huffington Post reports.

In the past, family law divorce courts have not been patient with disputes over pets. A 1995 Florida court ruling stated, “Determinations as to custody and visitation [of pets] lead to continuing enforcement and supervision problems. … Our courts are overwhelmed with the supervision of custody, visitation, and support matters related to the … protection of our children. We cannot undertake the same responsibility as to animals.” Many argue, however, that this point of view is outdated and does not account for modern family dynamics.

The Case For Pet Custody Arrangements

More divorced couples argue that child custody attorneys, child custody lawyers. and courts should help them make important determinations about the custody of their pets. The Huffington Post considers pets’ role in the modern family: “Then throw in lifestyle and societal changes: more couples have fewer children than a generation or two ago and view their pets as their kids or companions, owners pay $2,000 for an orthopedist to reconstruct a dog’s knee; designers such as Isaac Mizrahi create pink trench coats and white tulle bridal dresses for the fashion-conscious canine whose owner shops at Target, and high-end pet stores sell rhinestone-studded dog collars, peanut butter biscotti instead of run-of-the-mill dog treats, and strollers for the walking-averse pampered pooch.”

Although many would not go so far as to purchase tulle gowns for beloved pets, they agree that courts should stop treating them as objects, assets, or inanimate possessions.

Should you get a custody lawyer for your pet? People disagree. While some stick to opinions that pet custody battles are over-the-top and unnecessary, others point out that pets — like children — are members of the family. Read more like this. More information like this.