Let an Attorney Help You Out With Your DUI or Other Convictions! 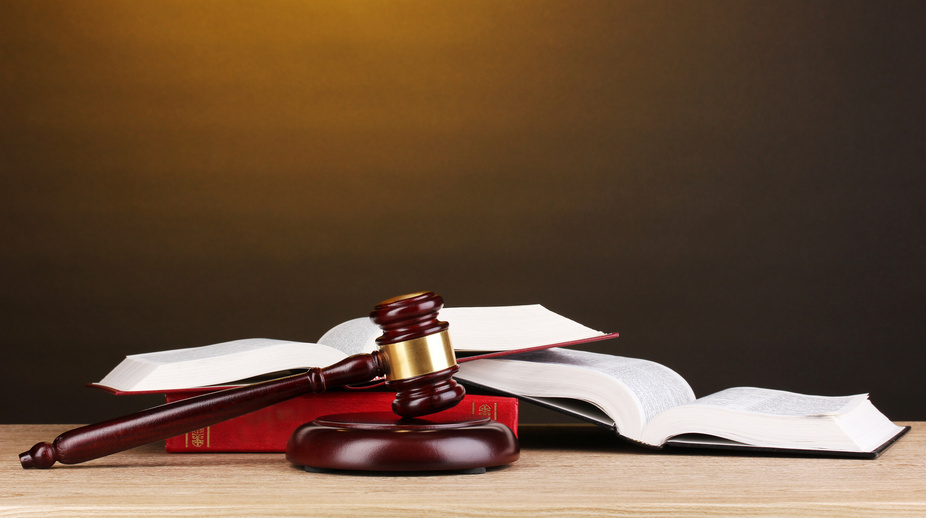 There are many people arrested each year, some for minor offenses, while others are more major. From DUI to robbery, there are many justifiable reasons why a person should be convicted, but there are those other instances where people are being wrongfully accused, be it by eyewitness misidentification or perjury by the witness. Whatever the situation, the best thing to do in any legal matter is to find an attorney.

Securing a family attorney can really come in handy if DUI charges are ever brought up. DUI convictions are one of the most common in the United States. In fact, more than 1.4 million people are convicted of DUI first offenses each year! DUI consequences alone carry hefty penalties as well. The maximum penalty, in California at least, is a fine of $1,000 and more than $2,600 in penalty assessments! If convicted of a DUI charge, the penalty may also include jail time, like in California where offenders face the possibility of six months in jail and their license gets suspended for six months!

Robbery is another common crime committed in the United States, and it carries its own hefty penalties. For example, for those convicted of first degree robbery, they can face anywhere between three to nine years in state prison. In California, second degree robbery carries a sentence of two to five years.

However, not all those convicted of crimes are actually guilty. In fact, according to a survey made up of 188 attorneys, public defenders, police, and judges, upwards of 10,000 people may be wrongfully convicted of crimes every year! The main reason for wrongful convictions? Eyewitness misidentification (52.3%) and perjury by a witness (11%).

In most instances, those convicted of crimes are truly guilty, but others may be a simple case of misidentification. That?s why it’s so important to find an attorney if a legal situation arises. Proper legal representation, like an attorney at law or criminal defense attorney, may be the key to lowering the amount of people being wrongfully convicted of crimes.