How Much Does a DUI Cost? 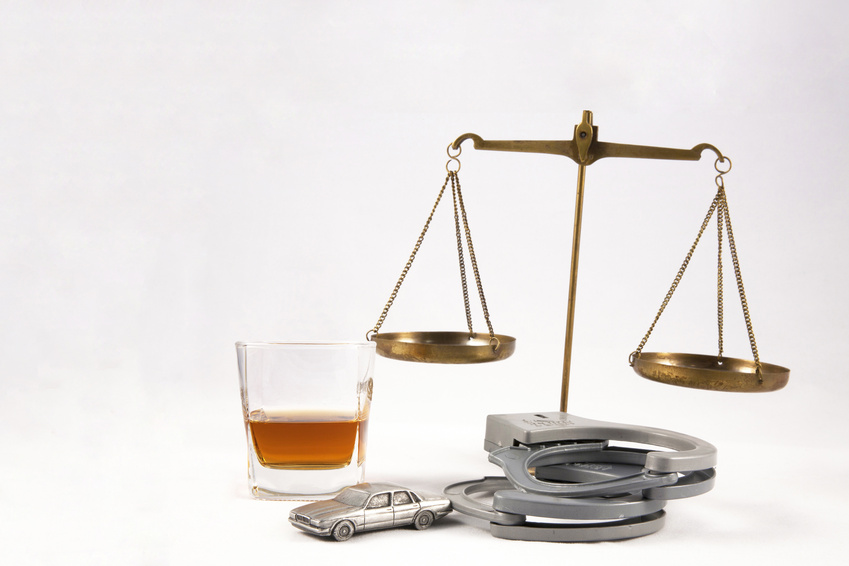 Alcohol is the most popular recreational drug in America with millions of adults having drinks each and every night. Sadly, some of these adults will get behind the while after becoming intoxicated, resulting in fines, license suspensions, or worse. If you or someone you know is in need of a Driving under the influence (DUI) defense case, contact DUI defense attorney today and help make the most of a bad situation.

Drinking and driving do not mix, unless you want to pay outrageous fees. Drinking while intoxicated is a criminal act, which is why officers have a zero tolerance policy for those intoxicated behind the wheel. A Driving While Ability Impaired (DWAI) fine in the state of Colorado can range from $200 to $500 while a driver’s first DUI in the state is generally between $300 and $1,000. Those short on cash should think twice before drinking and driving, as a DUI defense lawyer will only add to these outstanding costs.

Those who have a DUI have proven to themselves and the state that they are incapable of making responsible decisions at that point in their lives. As a result, the state will routinely suspend licenses. First time offenders in the state of Colorado will have a year-long license suspension, mandatory public service hours, and a five day to one year jail term they must serve. Having a legal representative on your side can help to reduce some of these stipulations, although there is no guarantee once the act has been done.

If your money and license are not enough to encourage you not to drink and drive, then maybe these facts will change your mind. Most alcohol-impaired drivers who have been involved in fatal crashes have blood alcohol content levels well over the legal limit; that could be one or several drinks depending on the individual. In 2011 there were 161 fatal car crashes where alcohol was a factor. Drinking and driving can cost you more than money or your license: it can cost you your life. Hopefully you will never need a DUI lawyer, but if you do know that your DUI defense lawyer will be there to answer your questions and to get you the representation you deserve.