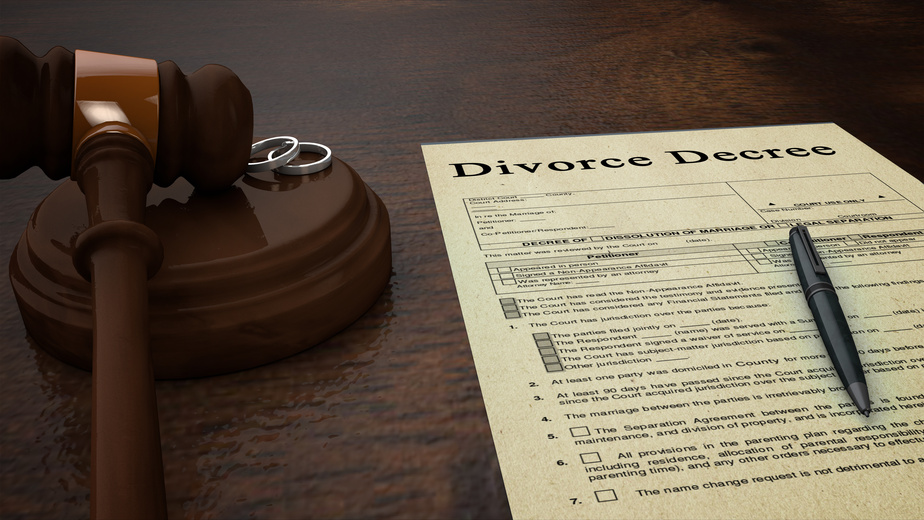 Although the law and those who work in it often get a bad rap, the fact of the matter is that the law affects all of our day to day lives, whether we want it to or not. From helping us draw up wills, to settling a divorce and custody rights, or going to bat for a cause we care about, lawyers and attorneys are a constant part of our society. If you think about it, the law provides us with structure and an easy way to settle disputes in a way that is fair to all parties. However, not enough people take advantage of the legal system — indeed, almost 60% of people who were asked if they had a will, had said that they did not, simply because they hadn’t gotten around to it yet. You shouldn’t be thrown off by large statements like “allocation of counsel fees incurred”–the right lawyer will help you work through all the jargon to get to what you need.
What Life Events Should I Use A Lawyer For?
Divorce
Although hopefully you and your family will never have to go through a divorce, this is one of the most common things you will need a lawyer for. The numbers are pretty grim. Over 1.5 million parents divorce annually and the likelihood that a first marriage will end in a divorce in five years is about 20%. Divorce cases can be a messy procedure that last on average about a year, but can be longer, especially if care and custody of the children is being actively disputed by one of the parties. They can also be messy because in 80% of cases, the divorce decision is one-sided — only one person wants the divorce. Battles over child support are also common.
And while the average divorce costs anywhere between $15,000 and $30,000, mainly due to legal fees, it would be almost impossible to do without a lawyer. Figuring out the allocation of counsel fees incurred is probably the least of your worries at that point! Trust a good lawyer to settle your legal issues and get your life back on track.

Many people make the mistaken assumption that wills are for the elderly only. And yes, while over 70% of seniors have a living will, over 50% of Americans don’t even have a last will. Business Insider reports that the three most important legal documents you could ever possess are a will, a living will, and staying power of attorney. However, 50% of people haven’t made a last will, which makes sure that all your affairs (legal and monetary) are settled up after you die. Going in hand in hand with this is estate planning and it’s important to be reviewing them every few years to make sure that they’re going to the right people.

The thing is, wills don’t take very long — you can do a rough draft in as little time as ten minutes! Go grab a lawyer, figure out where the allocation of counsel fees incurred will go and hop to it! It’s a decision you won’t regret.