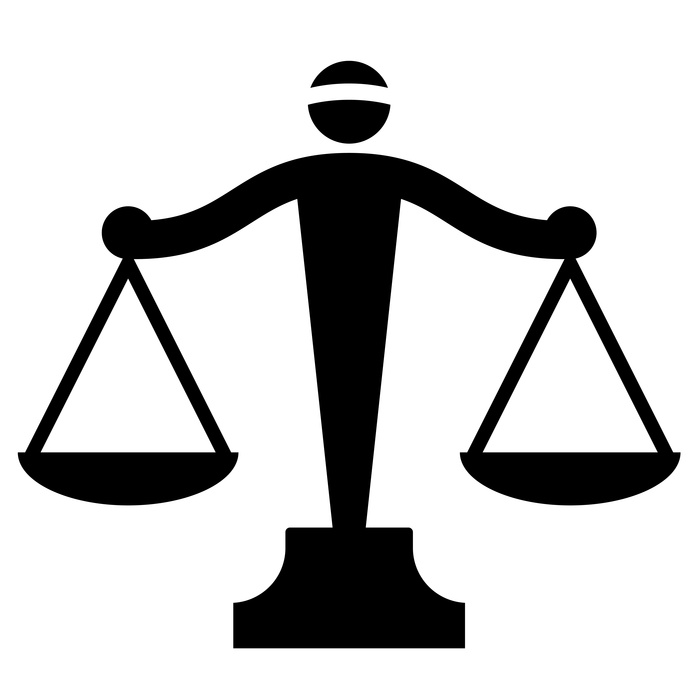 If you’re the victim of a DWI arrest, there are a few reasons why you shouldn’t just accept a conviction without a fight — especially if you’re not guilty of driving while intoxicated — and these DWI punishments all focus around long-term consequences that can affect every part of your life. It’s possible to get away with a standard fine for a small drunk driving charge, but it’s just as possible to end up with thousands of dollars in fines, jail time, a loss of driving privileges, and even fewer opportunities for housing and employment.

Is it easy to fight a drunk charge on your own? Definitely not. In fact, most experts recommend that anyone who’s caught driving while intoxicated should always turn to a lawyer for help, simply because if you lose your case, the consequences are just too severe to ignore.

Nevertheless, it’s always good to keep in mind the common defenses taken in DWI cases so that you know what to expect. For example,