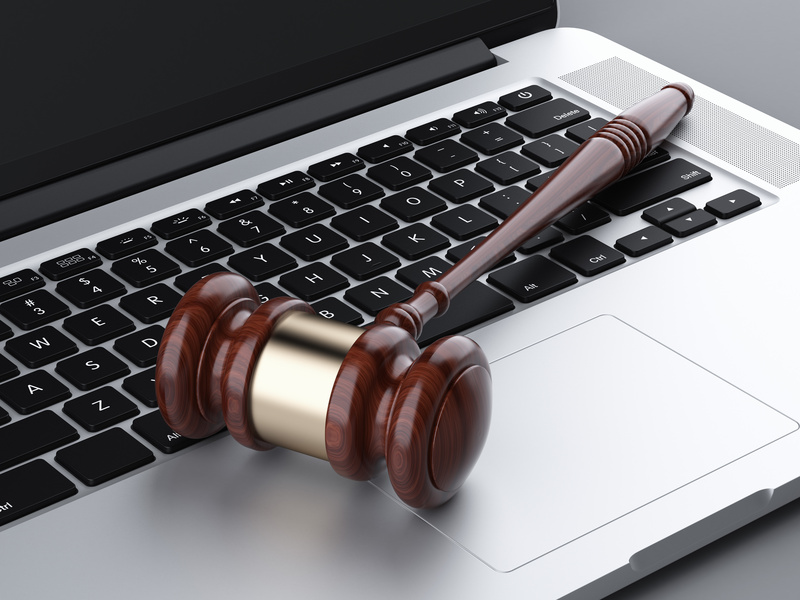 It is an unfortunate reality that divorce has become increasingly prevalent in recent years. In the U.S., there are two divorces every minute. It is difficult to determine precisely why this increase in divorce has occurred, though it is likely due to changes in cultural values, social mobility, and the economy.

Even though divorce is becoming more common, it doesn’t have to be financially devastating or overly complicated. Finding the right divorce lawyer is key in ensuring a simple, low cost divorce. The cost of divorce, however, is largely contingent on whether it is a contested divorce or an uncontested divorce.

Arguments over who gets what after a divorce are common. Because infidelity is the leading cause of divorce, the injured party often feels entitled to more than the other person. When both parties are in disagreement over the terms of the divorce, each must choose a divorce lawyer to represent their interests. For those with children, custody is a major cause of dispute among parties. Property, money, and investments are other common issues in contested divorces. Due to lawyer expenses and other legal fees involving contested divorce forms, contested divorces are inherently more expensive than uncontested ones.

How to Find a Divorce Lawyer.

When faced with the harsh reality of divorce, it is important to know where and how to find a divorce lawyer suited to your needs. Conducting an internet search in your area is one way of doing this. You can find ratings and reviews for most law firms online as well. You also might try asking someone you know who has gone through a divorce to refer you to their lawyer, if said lawyer did a good job. Before deciding on a divorce lawyer, make sure you understand your needs, and are able to express them properly. This will make your lawyer’s job that much easier, and allow for a smoother process overall. And be sure to not sacrifice the quality of the lawyer you choose to ensure a low cost divorce. If your lawyer doesn’t do a good job, the divorce will likely cost you more in the long run anyway.

Divorce isn’t fun for anyone, but it doesn’t have to be torturous or ridiculously expensive. Understanding your own needs and finding the proper divorce lawyer will help ensure a better outcome to an unfortunate proceeding.